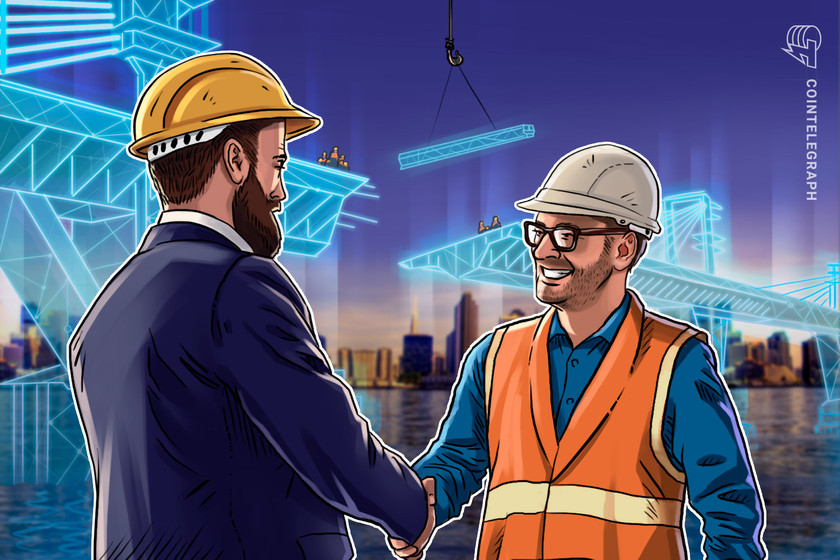 Currently live for developer testing, Balancer’s v2 was announced in February and offers a host of new features: all liquidity is bundled in one vault for gas efficiency, unused liquidity is put to work on Aave lending platform for extra returns, and users can build their own AMMs with customizable curves.

Gnosis, meanwhile, will be releasing the proof-of-concept for their upcoming Cowswap DEX today. Cowswap integrates “all sources of liquidity on Ethereum” as an aggregator similar to 1 inch, and also provides a partial off-chain system that can lead to gasless transactions, as well as tight slippage and MEV protection.

MEV is a phenomenon in which bots carry out transactions on DEXs, use arbitrage and cause derailments. Demand to find ways to reduce MEV has increased in recent months and, according to MEV-Explore, more than $ 420 million in value has been withdrawn from traders on DEXs since January 1, 2020.

The collaboration between the protocols is designed to combine the best of pole and curvature mechanics with a next-generation liquidity aggregator and MEV deterrent exchange platform. The current target date for full integration is “mid-June” and the teams noted that there will be a “stimulus program”, presumably a form of liquidity mining, to coincide with the release.

“Through collaboration we can outperform the competition – traditional finance – and provide merchants with unparalleled decentralization, transparency and value,” said Fernando Martinelli, CEO of Balancer, of the integration.

Balancer has been particularly active in the integration with other protocols lately, as shown by the collaboration with Aave in their v2 design. These integrations seem to be part of a larger movement of collaborations heating up in the DeFi space.