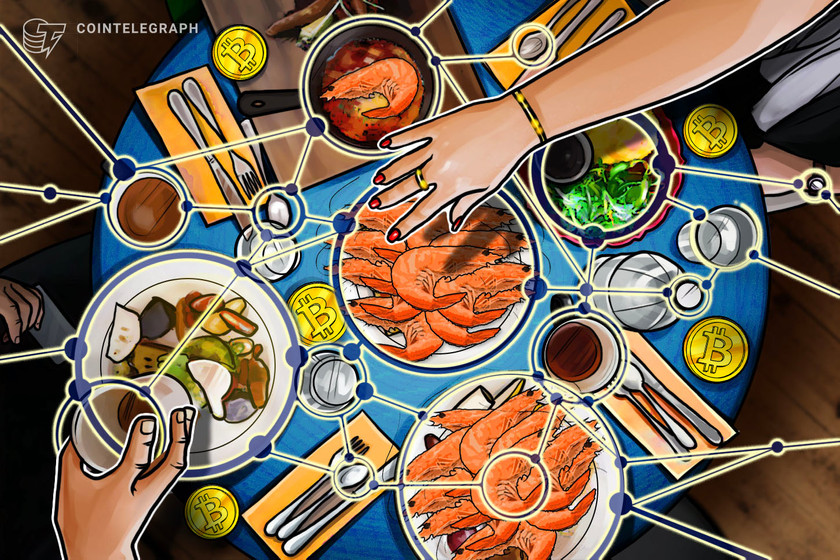 Many restaurant chains from parent company Landry’s will begin to accept Bitcoin as a form of payment for meals.

In an interview with CNBC yesterday, Landry’s Chairman and CEO Tilman Fertitta said that “80% to 90%” of the company’s restaurant brands – including the Bubba Gump Shrimp Company, Morton’s The Steakhouse and Mastro’s – would accept Bitcoin (BTC) and other cryptocurrencies. . in the next 90 days. Fertitta said the move was a step towards making crypto mainstream.

“It’s amazing how simple it is [a crypto] transaction is, and it is here to stay. This is where it is, and inevitably this would happen, ”said Landry’s CEO.

Some high-profile food chains and restaurants are now open to accepting Bitcoin, but the volatility of many cryptocurrencies can make it difficult to use as a reliable medium of exchange. The first bar and restaurant to ever accept BTC as a form of payment – Room 77 in Germany – closed in October after more than a decade, seemingly due to pandemic constraints.