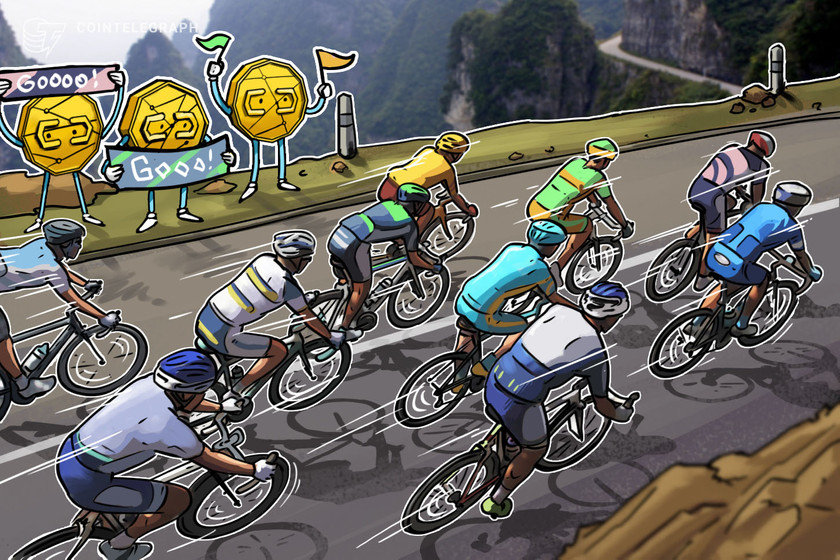 US crypto exchange giant Coinbase went public on Wednesday with a direct listing on Nasdaq.

The company’s performance on day one was generally considered positive, with Coinbase becoming the most valuable exchange in the United States, ahead of legacy players such as the Chicago Mercantile Exchange.

Coinbase’s first day of trading was seen by market commentators as a watershed moment for the crypto space, but how does its performance compare to that of other major companies that have gone public in the past decade?

Coinbase’s stock traded under the ticker “COIN” and opened at $ 381, which, as expected, was significantly higher than the pre-listing reference price of $ 250.

In terms of valuation, Coinbase is currently at $ 85.8 billion in diluted market cap. This figure gives the company a head start of more than $ 10 billion on the CME – the second most valuable exchange in America.

Coinbase’s listing on the Nasdaq was arguably a big win for the exchange, as was Facebook nearly a decade ago.

In May 2012, the social media giant went public through an initial public offering on Nasdaq. Like Coinbase, Facebook saw volatile stock prices on its first day of trading as the listing coincided with a downward decline in the U.S. stock market.

An 18% rise in the Facebook stock price based on initial enthusiasm quickly gave way to a massive drop. On day one, FB was trading just $ 0.23 above the IPO price.

While Facebook didn’t pop, Airbnb, another major Nasdaq listing, got off to a flying start on its first day of trading in December 2020. The vacation rental giant saw its stock price rise more than 110% when it closed on day one.